Mobile Strike is the same free-to-play game you’ve encountered a million times before, only far, far worse. It’s an utterly shameless cash grab, and even for this often ethically ambiguous business model stands out as a particularly egregious example of the downside of mobile gaming. I know the commercials are high budget and intriguing, and though Arnold Schwarzenegger would appear to lend the franchise at least a hint of credibility (never thought I would say that) steer clear of this “game” at all costs.

The concept should be familiar, you build up the finest military base of all, prepare your defense and offense, and slowly upgrade until you’re powerful enough to destroy your enemies. Think Game of War or Clash of Kings, but completely uninspired. At least those two have the classic fantasy trappings; this is just bland, modern warfare nonsense. If realistic tactics or actual military strategy elements were part of Mobile Strike, it would have been significantly better. I’m imagining a sort of Rainbow Six meets Total War, and now I wish they had made that game instead. 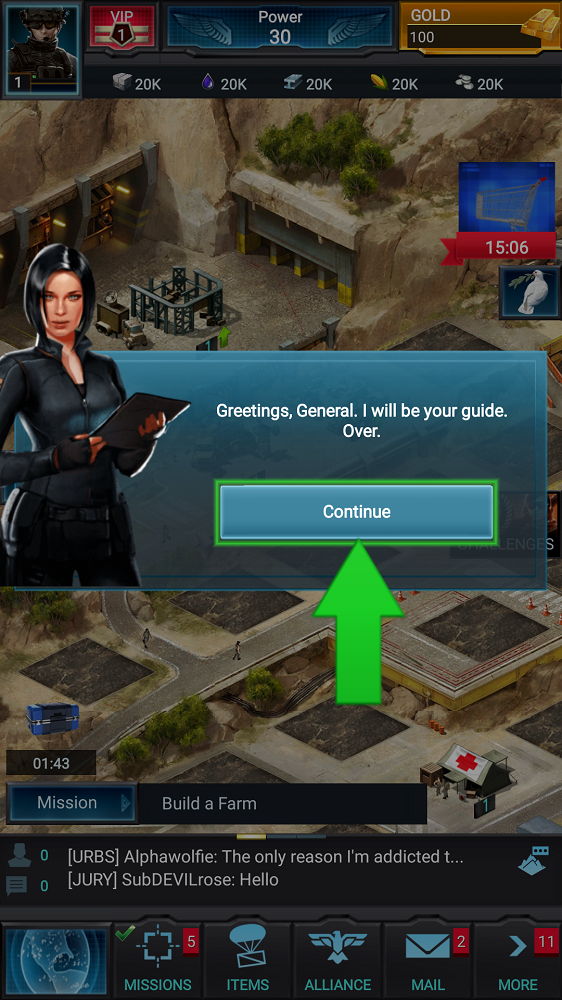 You don’t have to say Over. You’re standing right in front of me.

It starts off with rapid progression, and there is a quite a lot to do. It’s all buried in menu upon menu, but for the right type of obsessive person this initial reward to work ratio might be very compelling. It very quickly slows down, and when it does you are being asked to wait tediously long amounts of time for the simplest upgrade. In addition to this masochistic exploitation of our desire for progress you are constantly hit with offers to pay real money to move forward. I get it, the game is free, but I’ve never seen this business model so forcefully implemented. No elegance at all. 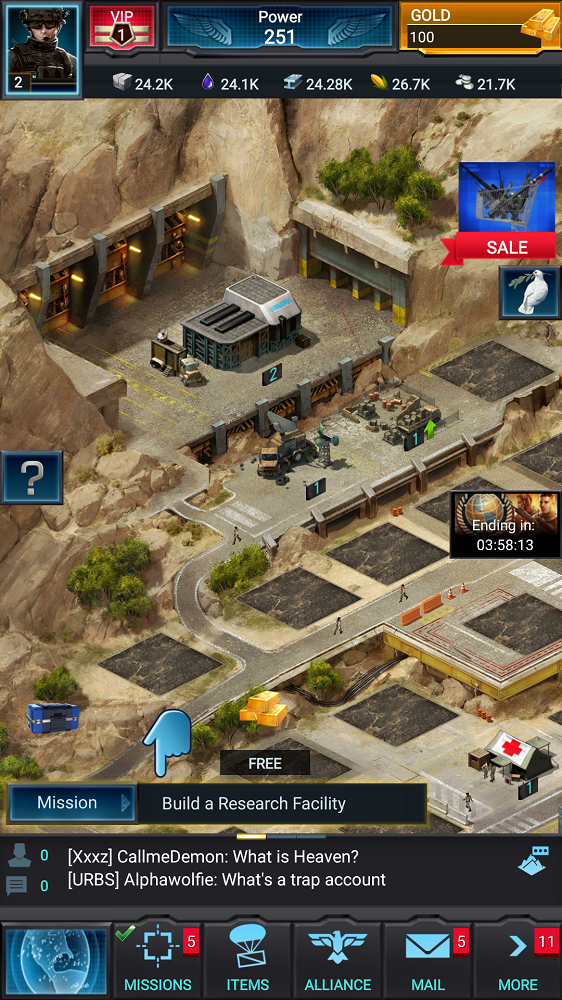 This game looks exactly as boring as it is. Very.

Adding insult to injury, the game is damn ugly. If you’re going to screw us over at least give us something pretty to look at. Pretty, this is not. It looks like an amateur student project, not a game worthy of spending millions of dollars marketing-

The game looks the exact opposite of this. Also, it was deeply stupid.

In Mobile Strike’s defense, there is a fair amount of content here that isn’t behind a paywall. Granted most of it is repetitive menu based progression, but that might be what some people are looking for. It has a fairly small install size, and ran great on every device I tested it on. So that’s something. Not surprising since it looks like an N64 game, but still, credit where credit is due.

Look, I don’t have a problem with someone making money from a game, even if implemented in a manipulative way. And of course, if someone wants to spend their money on something that makes them happy or feeds some itch, I am no one to judge. I have bought a lot of stupid shit in my day. But that doesn’t justify the fact this is not a good game based on any standard I can understand. It seems very obvious that they made a substandard game, shoehorned in a draconian fee structure, and spent a great deal of money on marketing. If you want free to play, there are far better, more rewarding, and more creative options.

Mobile Strike is a cynical cash grab at best, and the death knell of this business model at worst. 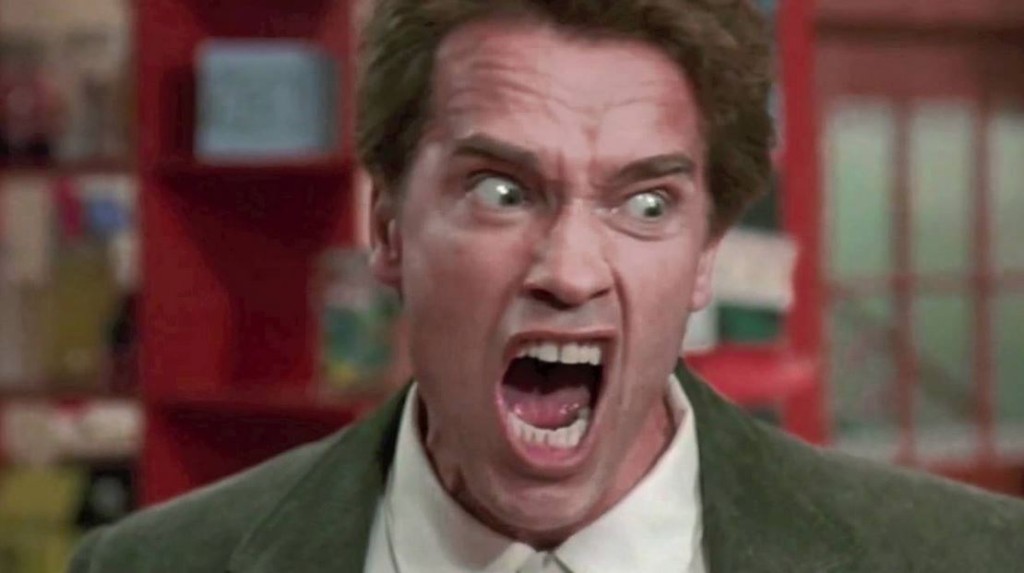 You did WHAT with my likeness?!