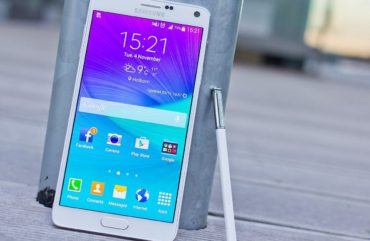 It’s been rumored for a long time now that the Samsung Galaxy Note 7, Samsung’s premier phablet, will have an iris scanner at launch. Well, that’s finally been confirmed in a video recently released. Check it out- Looks like it works pretty well. Hopefully Samsung will make it optional, for some people (like me) who have privacy concerns this comes across as a bit creepy. WeR...[Read More] 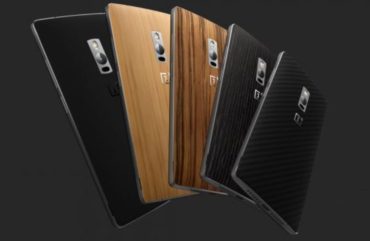 There’s lots on news about the OnePlus 3 coming to light, and we’ve gathered everything you need to know below. The OnePlus 2 was a serviceable affordable flasgship phone, but as is typical, the next generation is a significant upgrade. The facts When is coming out? Most likely the middle of2016, possibly even the end of May Cost? Likely around US$329 Battery: Rumor has it that the OnePlus 3 may ...[Read More] 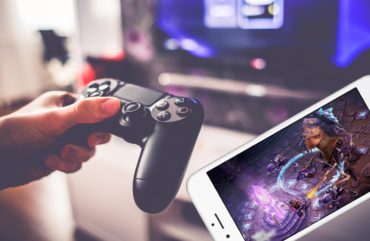 Marketing firm Nielsen is mostly famous for their television rating system, but data recently published by the company shows that console gamers are playing more mobile games than they ever have before. The big difference is, they aren’t spending nearly as much money as their mobile focused counterparts on those games. The research found that mobile gaming occupies up to a third of console gamer’...[Read More] 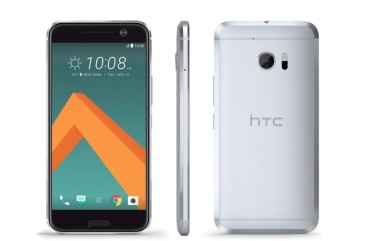 The HTC 10 is being heavily hyped by HTC…and for good reason. It sounds like it’s combining some of the best features of its competitors into what could be a really great phone. Here’s what we know so far- Release date: April 12th, with a press conference in London and New York. Specs: The phone still has a metal body, but is adding a home button that no doubt has a fingerprint ...[Read More] 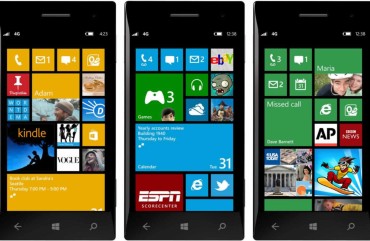 After their announcement of Windows 10, people believed that a unified platform would bring Windows Mobile out of last place in the smart phone race. Imagine developing software for a Windows 10 desktop computer and being able to port that code to any device, mobile or otherwise. Sounds like a developer’s dream right? Maybe enough to bring Windows Mobile out of relative obscurity. That hasn’t hap...[Read More] 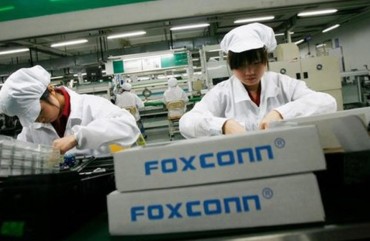 Foxconn, also known as Hon Hai Precision Industry, is buying a huge part of Sharp; the Japanese electronics manufacture that has been virtually obsolete for years. Foxconn is a Taiwanese multinational electronics contract manufacturing company headquartered in Tucheng, New Taipei, Republic of China. They work very closely with Apple. So what is the mobile phone chip company offering? 3.5 Billion....[Read More] 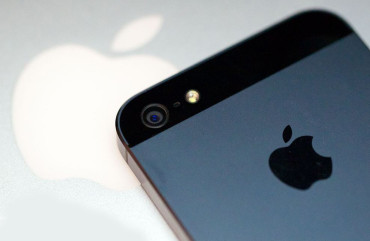 It looks like the struggle between Apple and the Federal government is over…for now. The much discussed legal dispute between Apple and the government has apparently been resolved after the FBI managed to unlock Syed Farook’s iPhone without Apple’s help. According to the Justice Department, it has retrieved the data in question from the San Bernardino shooter’s phone using a third party tool with...[Read More] 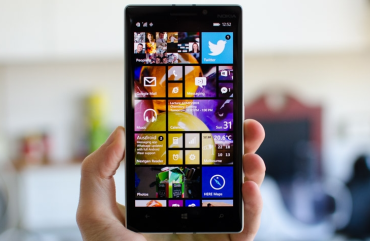 Looks like Microsoft’s highly anticipated Windows 10 Mobile upgrade is finally coming. Sources near Microsoft indicate they will be releasing it on March 17th. Interesting they’re giving such short notice. Microsoft has been promising an update to the Windows Phone 8.1 OS since December, setting them remarkably behind schedule. This might explain their expedited decision to release it with so lit...[Read More] 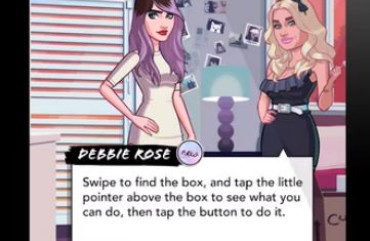 The Kardashian’s Can Sell Anything. ****amnit

I’m not entirely sure what to say. I guess the free market has spoken, and the Kardashians have won. 🙁

Subject: Thank you for your support

Last week we asked our customers and people across the United States to join a public dialogue about important issues facing our country. In the week since that letter, I’ve been grateful for the thought and discussion we’ve heard and read, as well as the outpouring of support we’ve received from across America.

As individuals and as a company, we have no tolerance or sympathy for terrorists. When they commit unspeakable acts like the tragic attacks in San Bernardino, we work to help the authorities pursue justice for the victims. And that’s exactly what we did.

This case is about much more than a single phone or a single investigation, so when we received the government’s order we knew we had to speak out. At stake is the data security of hundreds of millions of law-abiding people, and setting a dangerous precedent that threatens everyone’s civil liberties.

As you know, we use encryption to protect our customers — whose data is under siege. We work hard to improve security with every software release because the threats are becoming more frequent and more sophisticated all the time.

Some advocates of the government’s order want us to roll back data protections to iOS 7, which we released in September 2013. Starting with iOS 8, we began encrypting data in a way that not even the iPhone itself can read without the user’s passcode, so if it is lost or stolen, our personal data, conversations, financial and health information are far more secure. We all know that turning back the clock on that progress would be a terrible idea.

Our fellow citizens know it, too. Over the past week I’ve received messages from thousands of people in all 50 states, and the overwhelming majority are writing to voice their strong support. One email was from a 13-year-old app developer who thanked us for standing up for “all future generations.” And a 30-year Army veteran told me, “Like my freedom, I will always consider my privacy as a treasure.”

I’ve also heard from many of you and I am especially grateful for your support.

Many people still have questions about the case and we want to make sure they understand the facts. So today we are posting answers on apple.com/customer-letter/answers/ to provide more information on this issue. I encourage you to read them.

Apple is a uniquely American company. It does not feel right to be on the opposite side of the government in a case centering on the freedoms and liberties that government is meant to protect.

Our country has always been strongest when we come together. We feel the best way forward would be for the government to withdraw its demands under the All Writs Act and, as some in Congress have proposed, form a commission or other panel of experts on intelligence, technology and civil liberties to discuss the implications for law enforcement, national security, privacy and personal freedoms. Apple would gladly participate in such an effort.

People trust Apple to keep their data safe, and that data is an increasingly important part of everyone’s lives. You do an incredible job protecting them with the features we design into our products. Thank you. 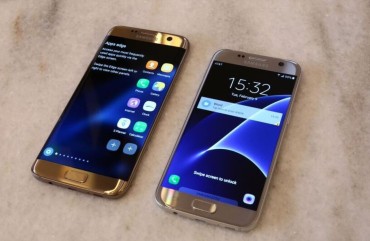 Samsung has finally showcased their newest flagship smartphone in Barcelona at the Mobile World Congress, and it looks like they’re returning to form. After the polarizing S6, Samsung seems intent on bringing back some of the best features of the S5 including water resistance and expandable memory via a micro SD card. They are also incorporating an always on display, meaning you won’t have to che...[Read More] 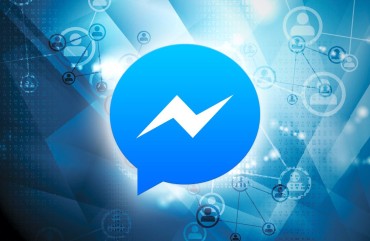 According to a leaked document obtained by Techcrunch, Facebook is planning on launching ads within Messenger from some of its biggest advertisers. But don’t worry! You won’t get a random ping from any companies, unless you’ve already started a chat thread with them. However, given tools like Bussinesses on Messenger, avoiding ads might be easier said than done. In an effort to streamline custome...[Read More]