Whether or not you enjoy Double Fine’s Dropchord depends almost entirely on one thing: do you like electronic music? If the answer is yes, it’s absolutely worth a try. If not, you’ll probably want to steer clear.

The gameplay is deceptively simple. It consists of using two fingers to manipulate a line within a circle, attempting to collect some power ups and avoid obstacles. If it sounds simple, that’s because it is. The fun comes from the flashy, creative aesthetic of the graphics and the pulsing soundtrack. It’s difficult to put into words, as the game is very much about visuals and sound.

Check this out, and turn it up:

Did you watch it? No? Well…you should. Because I’m going to talk about it now and you will feel sad if you didn’t see it.

Did you like that song? If the answer is yes, than you should absolutely play this game. If the answer is no, you might want to hold off. Dropchord is very much about music and rhythm, and is a celebration of the genre. The game is designed around the Drops and the Chords (see what I did there?) and flashy visuals. The music is all originally composed, very well produced, and an excellent addition to any electronic music lover’s library. If you’re more of a “Electronic music isn’t real music because there’s no guitars!” type, this probably will not appeal to you.

The aesthetics are critical in a game like this. Think Tron meets neon strobe lights. It’s pretty in its own potentially seizure inducing way. 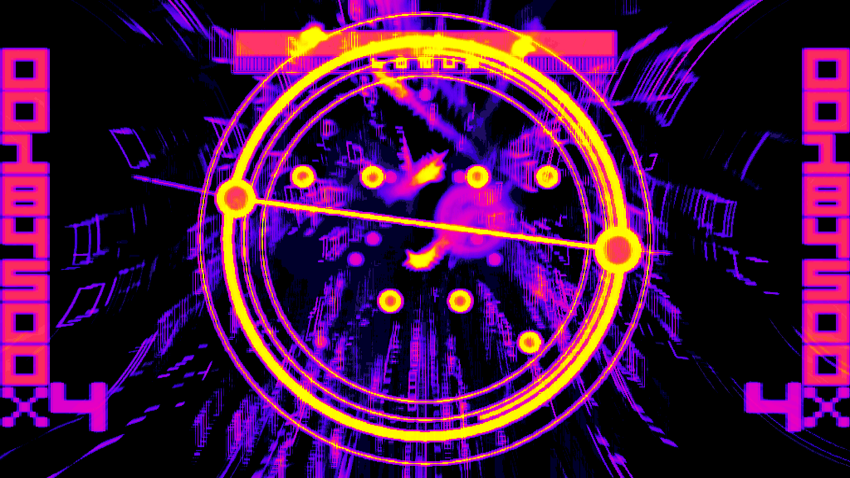 As for gameplay, Dropchord is somewhat light. There are a few different modes, a “Full Mix” mode and a “Play” mode which presents different challenges depending on the song. There is some creative variation regarding input, some songs require you to tap the screen, others to create complex shapes, but there are only so many ways you can touch a screen. 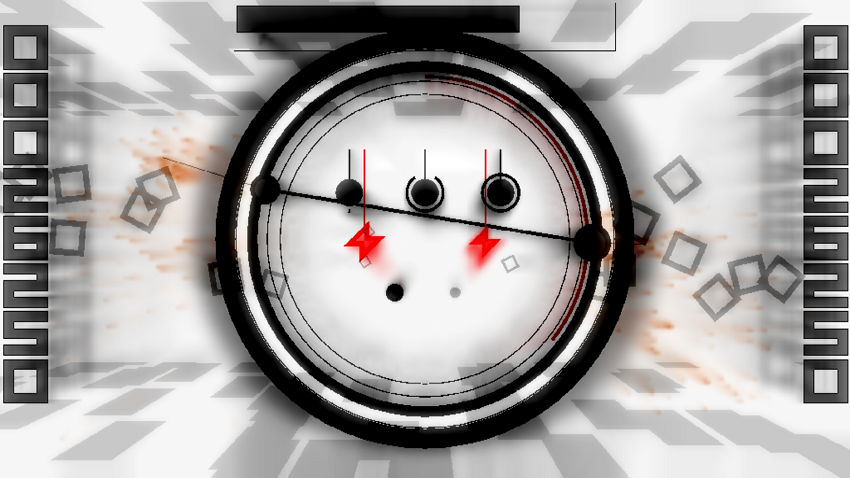 I don’t know what the hell is going on here but it’s fun.

When it comes down to it, there isn’t a great deal of longevity. Once you grow tired of the songs you’re not going to want to play anymore, which limits replay value pretty dramatically. There is an old school three initial leaderboard, that’s a nice throwback, and a great mechanic where if you take your fingers off the screen it automatically pauses until you reunite the line. Good stuff. Beating your own high score or taking on the leaderboard can be fun, but only until you grow tired of the soundtrack. In Dropchord’s defense, the same is true for almost every rhythm based game.

In the end, the best thing about Dropchord is the music, and your opinion on that should determine whether or not you spend your hard earned 99 cents. I liked it enough to buy the soundtrack, so it is an absolute no brainer for me to recommend it. I like the idea of them releasing newer versions of the game for people with different tastes, think Dropchord Metal, or Dropchord Pop. Get on it Double Fine, I won’t even charge you for that idea.

Now if you’ll excuse me I’m going to put my headphones in, turn off the lights, and pretend I’m at a rave.