Clash Royale is Supercell’s follow up to the wildly popular Clash of Clans, and their fourth game on the Apple and Play store. For those of you expecting a sequel to Clash of Clans, you are in for quite a surprise.

In an admirable move, Supercell is not resting on their laurels with a sequel (though they totally could and would still make ALL the moneies) but instead created a hybrid MOBA / card strategy game. Think less army building, Plants vs. Zombies or Hearthstone. The player is given eight cards with which to battle, but can only use four at a time. When one is played, another is drawn at random from the deck. The catch, and where the bulk of the strategy comes in, is that each card costs a different amount of mana depending on the strength. Mana is essential to the game, and replenishes slowly over time. The idea is to play cards, get troops on the field, counter or destroy your opposition. The match is won when one player destroys the other player’s three towers. Sounds simple right? It is, but the strategy comes in when you’re playing someone of a similar level, trying to keep track of their enemy movements, and trying to defend your own base from attack. It never becomes dauntingly complex, but it can definitely get competitive.

Check out this gameplay video and you can see for yourself:

More like chess than Clash of Clans. If chess was a cash grab for children.

When you play your cards, the units appear where you place them. Once placed, they are out of your control, which can be annoying if they don’t do what you want. This was the case in Clash of Clans, but how cool would it be if after you placed the unit, you could control it? That would add an interesting layer of interaction to the core gameplay.

When you win you acquire chests, and that’s when the somewhat nefarious business model that made Supercell so bloody rich comes into play.  The chests contain more cards or gold, which allows you to buy upgrades. The chests can take anywhere from 15 minutes to 8 hours to open, and you are only allowed four at a time. You can of course pay real money to open as many as you want, and can also spend real money on upgrading cards. As I’ve said before, I’m a fairly patient player so I never have, but I can see how impulsive people could spend a great deal of money quickly. 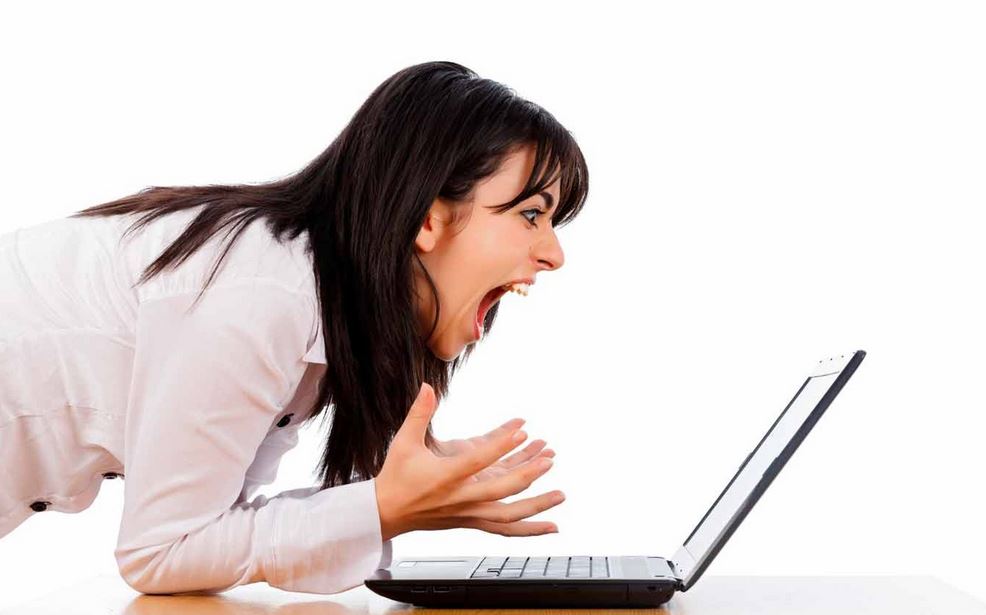 You spent how much little Jimmy?! Back into the Horror Closet for you!

Though it is at heart a simple strategy game, luck is very important. The cards you aquire are mostly at random, so someone who receives a high powered card early on the game can quickly crush any competition. That always strikes me as a flaw in games, especially one that is trying to get you to pay real currency. Supercell obviously has a clear understanding of the modern gamer’s psychology, and are taking advantage by having players rely either relying on luck OR spending a bunch of money. It is possible to design free to play games that aren’t quite so insidious in their exploitation of our brains. It’s far from the worst offender (ahem Mobile Strike ahem) but it’s still a bit disappointing in an otherwise fun game. 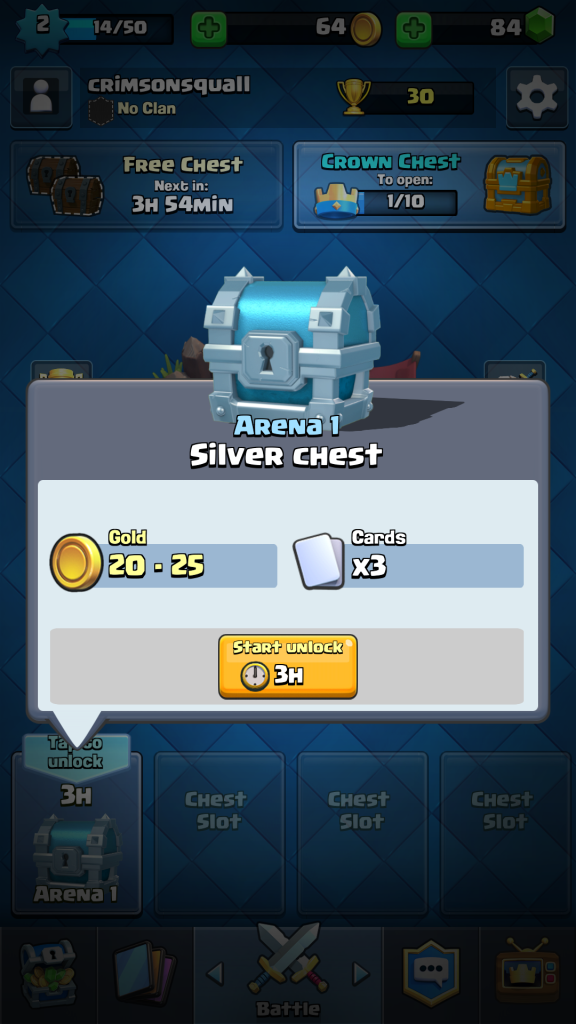 3 hours?! What am I supposed to do until then?! Something productive?

One remarkable thing about Clash Royale is the exceptional care put into multiplayer. As in CoC, you can create clans, trade resources (cards in this case), and enjoy a very well-designed social network. I’d imagine it’s only going to become more sophisticated as time goes on, and I’m looking forward to seeing how they build it out even more.

The graphics are simple (it is a card game after all) but serviceable. Clash of Clans players will enjoy the fan service, and it is fun to see the beloved archers and goblins and giants in a new game. I personally prefer the aesthetic of Hearthstone, but Clash Royale looks perfectly fine. It ran well on every device we tested it on, even fairly low end ones. 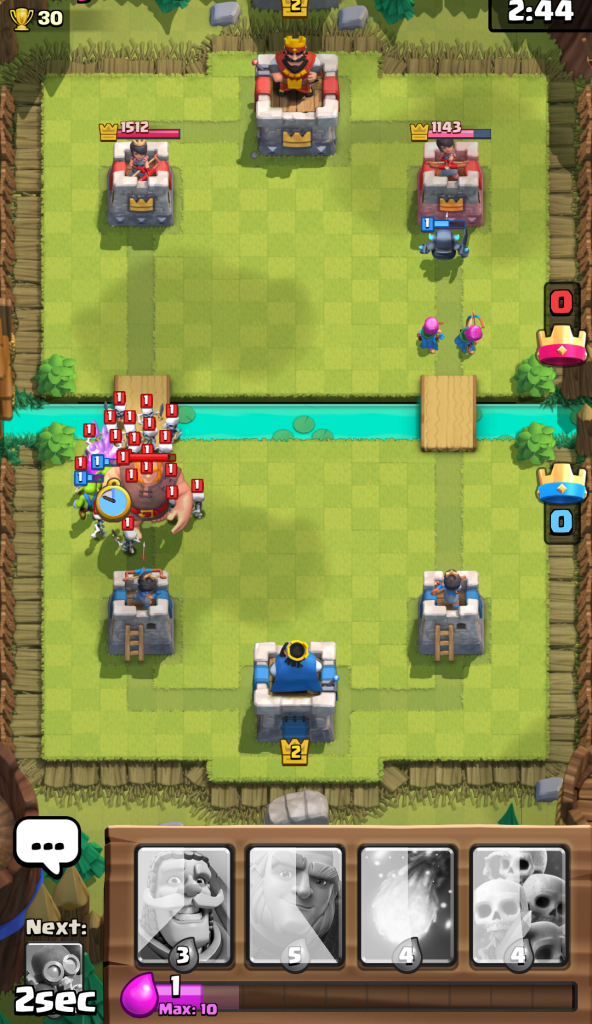 Uncharted 4 this is not.

Clash Royale is a fun, addicting game that definitely does some new things to set itself apart in app stores bloated with repetitive clones. Though there are draconian flaws with the business model, this game is a polished addition to Supercell’s small portfolio. It’s easy to recommend to any fan of MOBAs or card based games, though don’t expect anything that complex. If you’re a fan of Clash of Clans give it a shot, but keep in mind it shares only characters- the gameplay couldn’t be more different. As a fan of both, I think that’s a good thing.