The HTC 10 is being heavily hyped by HTC…and for good reason. It sounds like it’s combining some of the best features of its competitors into what could be a really great phone. Here’s what we know so far-

April 12th, with a press conference in London and New York.

The phone still has a metal body, but is adding a home button that no doubt has a fingerprint sensor.

Rumors abound that it will use a 5.15-inch quad HD display, and a Super LCD 5 display instead of AMOLED. 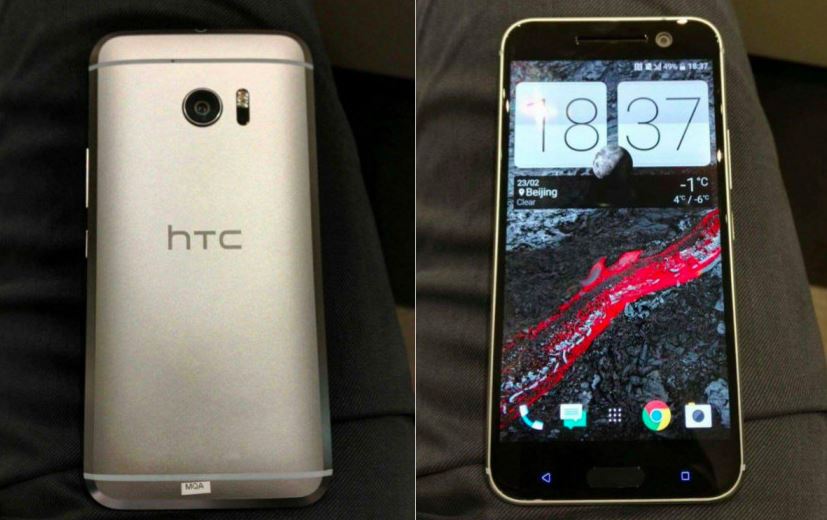 Hardly revolutionary design, but its what’s inside that counts

The processor is the same used by the Samsung Galaxy S7 and LG G5; the Snapdragon 820.

It will probably support wireless charging, as that feature has been growing in popularity, and will most likely be water resistant, another move to compete with Samsung.

There are rumors from good sources that it will have a 3000mAh battery, up from 2840mAh.

The camera in the 10 is getting a lot of attention from HTC. According to this teaser, it’s going to be the best camera phone ever made. Quite a claim, and until we hear details, we’re a bit skeptical.

Chief Financial Officer Chialin Chang was quoted as saying, “We can confidently say that HTC will have a very, very compelling camera experience. We’re making this comment after we’ve seen what’s going on in the market.”

If all this is true, the HTC 10 could be an exceptional phone, but the company is going to need to sell quite a few to catch up to Samsung and LG in the Android smartphone market.

Think you guys will get one? What do you think they mean by “best” smartphone camera?