Looks like Microsoft’s highly anticipated Windows 10 Mobile upgrade is finally coming. Sources near Microsoft indicate they will be releasing it on March 17th. Interesting they’re giving such short notice. Microsoft has been promising an update to the Windows Phone 8.1 OS since December, setting them remarkably behind schedule. This might explain their expedited decision to release it with so little notice.

Everyone (or at least, the 10 people that use Windows Phones) is wondering about the Nokia- and Microsoft-co-branded Lumias that was designed for the update. It’s most likely MS will reveal this as the operating system’s flagship phone tomorrow (the 17th) as well.

Do you think this update will finally bring Microsoft into position to take some market share from Android and iOS? Or should they just give up? Let us know in the comments. 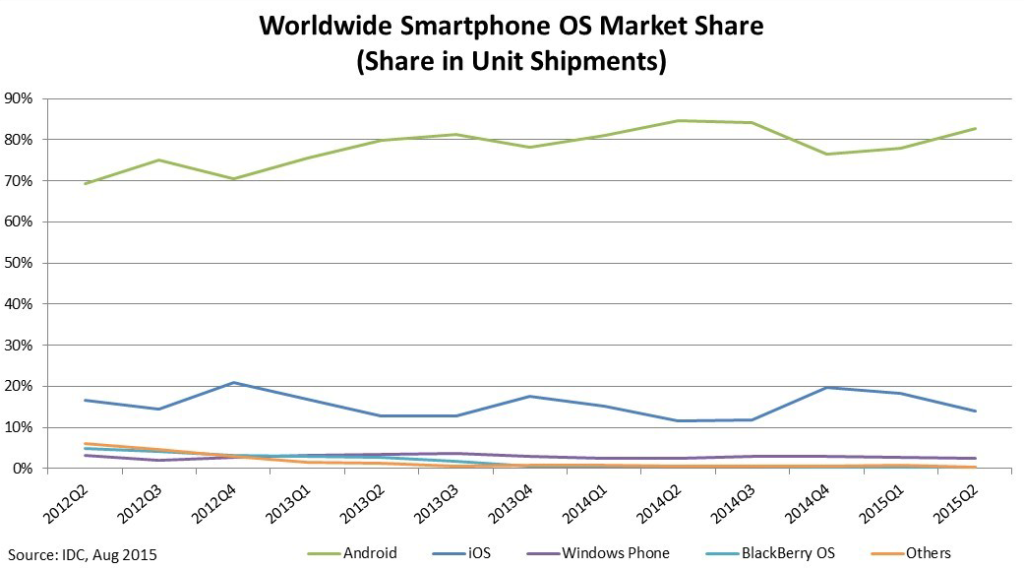 Because this is just sad.