Samsung has finally showcased their newest flagship smartphone in Barcelona at the Mobile World Congress, and it looks like they’re returning to form. After the polarizing S6, Samsung seems intent on bringing back some of the best features of the S5 including water resistance and expandable memory via a micro SD card.

They are also incorporating an always on display, meaning you won’t have to check your phone to see what time it is or if you’ve missed any calls. The display will always have a dimly lit indicator of the phone’s status, similar to the LG G5 discussed here.

The stats are more or less what we expected, but here they are laid out-

It should be mentioned that the mega pixel count on the camera has gone down, but the new “first-ever Dual Pixel sensor” means low light photos might turn out substantially better. 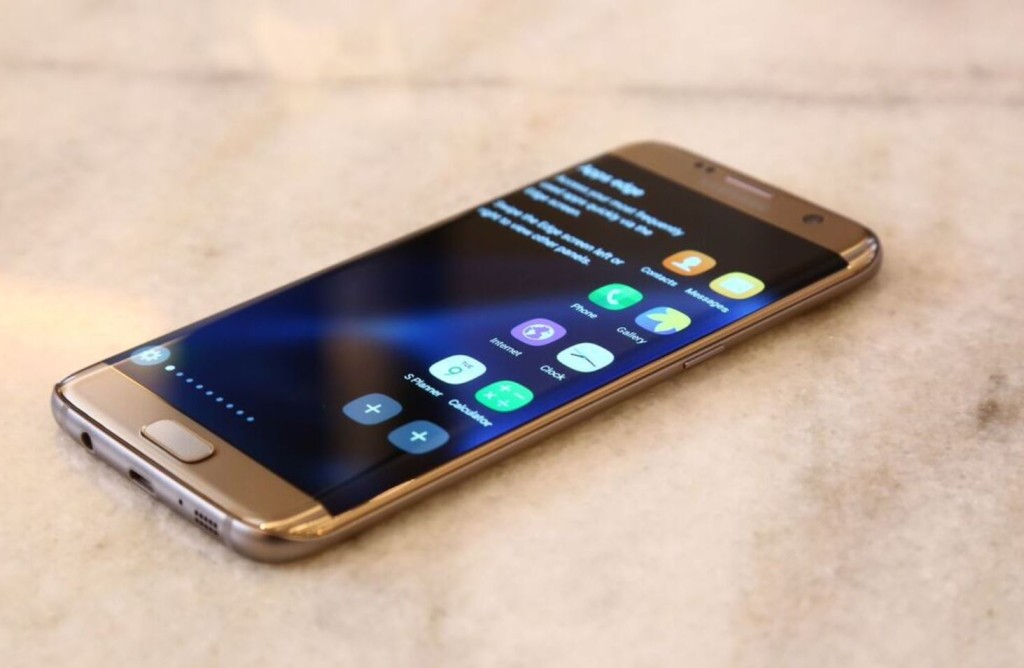 Really getting crazy with your design there Samsung. -_-

The battery has been upgraded significantly, which accounts for the additional thickness and weight. It’s a powerhouse of a battery though, having grown to 3,000mAh from 2,550mAh while the S7 edge (which has a much bigger screen) increased to 3,600mAh from 2,600mAh.

This seems like a return to form for Samsung, as the release of the S6 made it seem like they were attempting to clone the iPhone. The reintroduction of features such as water resistance and expandable memory should make Android enthusiasts very happy.

Pre-orders for the S7 and S7 edge go live on February 23, and both phones will be available for purchase on March 11.

Still no word on price, though I’d imagine it will be priced similarly to the S6 at launch.