Google was paying Apple huge amounts of cash to keep its search engine on iOS phones and tablets.

A court transcript acquired by Bloomberg, from Oracle’s copyright claim against Google, uncovers that Google paid out $1 billion to corporate rival Apple in 2014. Apple gets to keep a percentage of the revenue Google gets from searches made on iOS.

This large deal between the mobile device rivals is just the latest in a long line of “competitors” working together. Between Qualcomm making chips for Samsung, and Google paying Apple to use its product, it seems like all the big players are sticking together in the mobile world.

What’s next? Sega and Nintendo working together? Oh wait. 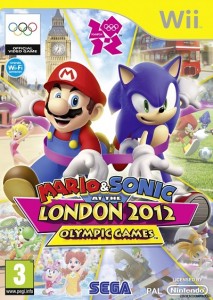 Maybe I was a little behind on that one.