The Galaxy S7 could prove to be a gamechanger.

The S6, while a competent phone by most standards, was widely criticized for its lack of expandable storage and lack of a removable battery. Many cried foul of Samsung, accusing them of trying to mimic Apple’s iPhone, and that drove many customers to competing brands like LG or HTC.

The Galaxy S7 stands poised to potentially bring those customers back. 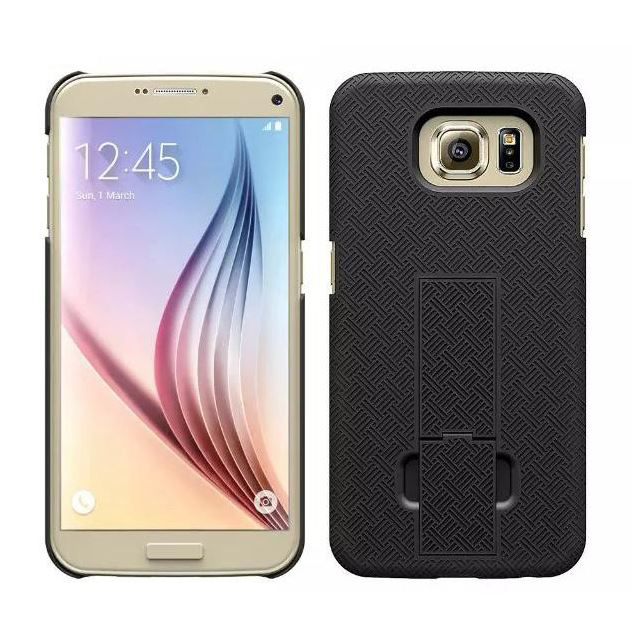 This is what we know so Far:

-Just like the S6 it will come in two variants, the S7 and the S7 Edge.

-One of the primary complaints about the S6 was the lack of removable storage. According to this report in January, the SD card is back. This is great news for gamers.

-Both the Galaxy S7 and the Galaxy S7 Edge will have 4GBs of RAM. Should be plenty to run just about anything you can throw at it, including VR.

-The S7 will probably have a pressure sensitive screen, similar to the iPhone 6 plus.

-In addition to the fingerprint scanner, Samsung may be utilizing retina scanning technology for authentication

-According to this report earlier this month (January 2016) the Galaxy S7 will cost the same as the Galaxy S6 at launch.

-The processor is going to be a substantial improvement. All signs point to Samsung using Qualcomm’s Snapdragon 820, which is faster than the Exynos 7420 chip from the S6.

–This report from last year suggests the S7 might have a 4K display. Hell yeah!

Stay tuned for more updates as we learn more.

What do you guys think? Is it worth an upgrade if you already own an S5 or S6? Are you excited about the return of removable storage? Let us know in the comments.

Samsung and Qualcomm Working Together on a New Chip